Man charged with murder of slain Jamaican hairdresser in Antigua 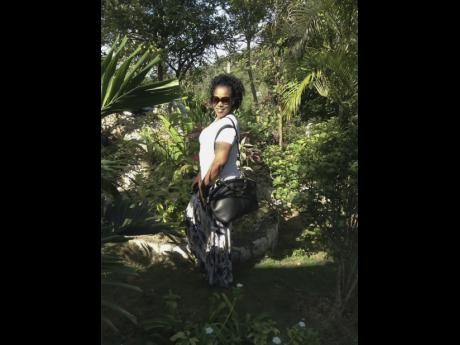 ST JOHN’S, Antigua, CMC - The police in Antigua have charged the former boyfriend of a Jamaican woman with murder, after her throat was slashed on a street in the capital last weekend.

Police say that 35-year-old Shawn Mussington, who had been released from hospital where he had undergone treatment following the incident last Saturday night, has been charged with the murder of Simone Whyte, a 45-year-old mother of three.

Mussington’s attorney, Wendel Robinson, told Antigua state media ABS TV, that his client had sought treatment at hospital for two wounds he is alleged to have sustained during the altercation with Whyte.

Whyte was pronounced dead at the scene and is the ninth person murdered in Antigua this year.

She would have celebrated her birthday last Tuesday and friends and relatives are now engaged in a fundraising activity in a bid to return her body to her homeland for burial.

"I felt like my heart just stopped, liked it was ripped out literally," Whyte's son Tojorn, 24, said in a recent interview with The STAR, of the moment he got the devastating news.

Whyte is reported to have relocated to Antigua just over three years ago and according to her family, was due to come home next month.