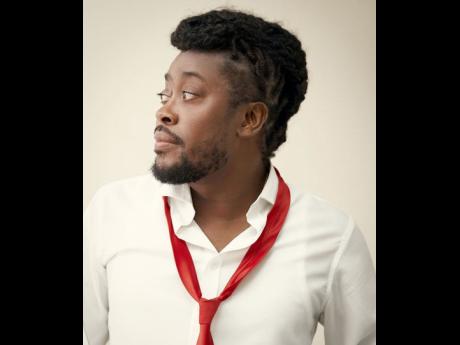 Veteran dancehall entertainer Beenie Man, is scheduled to appear before the St Elizabeth Parish Court on Wednesday, February 10, to answer to charges of the Disaster Risk Management and Noise Abatement acts.

Beenie Man, given name Moses Davis, turned himself in to the Black River police, after a summons was served, following investigations concerning an event hosted by the entertainer on November 29 in Shrewbury district, St. Elizabeth.

Police reports are that they received an alert about the event, and upon their arrival a crowd was seen dispersing, and Beenie Man subsequently warned for prosecution.

He was formally charged on Thursday, December 31.