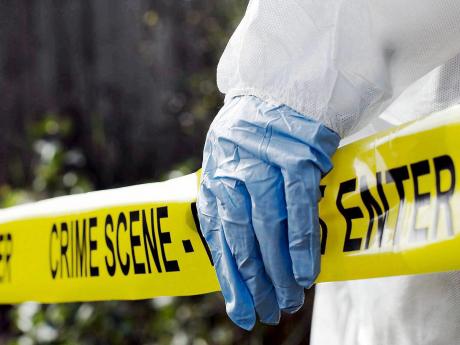 A four-year-old girl was shot dead this morning in Freeman's Hall, Trelawny.

The shooting occurred at about 1 o' clock this morning.

The child was reportedly killed by gunmen.

The father of the child was also injured during the attack. He is said to be in hospital in critical condition.