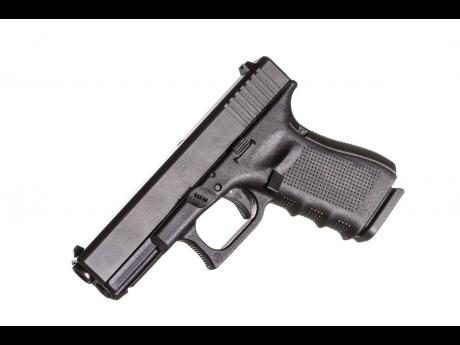 Reports are that about 6:30 p.m., an operation was conducted in the area and a premises occupied by Johnson and Douglas was searched and one .22 calibre Carbine rifle and a Smith and Wesson pistol with ten 9mm cartridges were found in their possession. The men were subsequently arrested and charged.

Their court dates are being finalised.