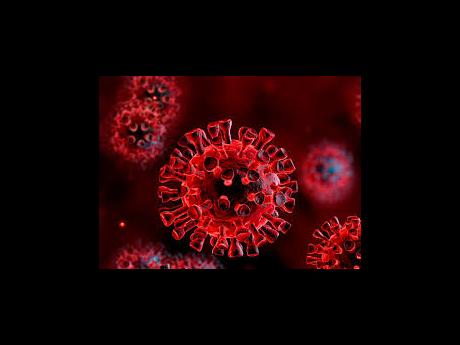 GEORGETOWN, Guyana, Jan. 16, CMC – Health officials across the country on Friday announced that the Takutu River Bridge, which links the town of Lethem to Bonfim in Brazil, will remain closed as part of precautions to guard against the spread of the new highly transmissible COVID-19 variant which was detected in Brazil earlier this week.

With the United Kingdom already banning flights from several South American countries, including Guyana over the developments in Brazil, Health Minister Dr Frank Anthony says that Guyana will put its own protective measures in place.

During his daily COVID-19 update on Friday, the Health Minister said Guyana, like other countries, were particularly concerned that the virus was being regarded as more transmissible.

He fears that if the strain makes its way into Guyana, which shares a large part of its unregulated border with Brazil, it could lead to a spike in domestic cases and crowding of hospitals across the country.

“We are very concerned with this new variant in Brazil because of our proximity to that country and we must pay attention,” the Health Minister said.

According to Anthony, viruses naturally mutate and there is no evidence that the newly-discovered strains have more severe disease outcomes.

However, he said that Guyana can face challenges in its health care system because of its transmissible nature.