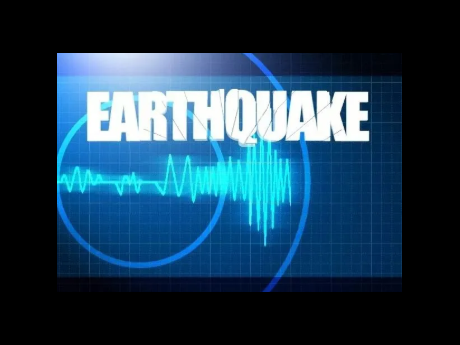 Two children and an adult were hospitalized in San Juan province in Argentina after the quake hit just before midnight Monday, provincial Gov. Sergio Uñac said.

The shaking caused the collapse of a house, damage to roads and some other buildings in several cities, as well power and water cuts, he said.

The U.S. Geological Survey said the epicenter was 27.6 kilometers (17 miles) southwest of the Argentine town of Porcito and struck at a depth of 14 kilometers (nearly nine miles).

The quake was followed by a magnitude 5.0 aftershock about 15 minutes later and then at least five more strong aftershocks in the next hour ranging from magnitude 5.3 to 4.8, the USGS said.

Strong shaking was felt in Chile’s capital, Santiago. Chilean officials said there were no immediate reports of damage.