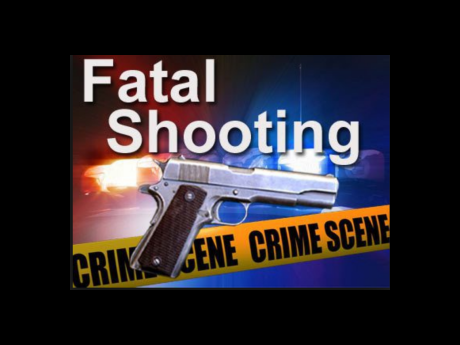 Two alleged gunmen were this afternoon shot and killed, during a confrontation with police on Caymanas Drive, Portmore, St. Catherine.

Police reports are that approximately 1:30 p.m., upon receiving a tip that the alleged gunmen were on their way to commit murder, lawmen intercepted a silver Nissan Wingroad motorcar with three men onboard.

The men reportedly challenged the police, and two of them were fatally shot.

A major investigation is currently underway as the police seek to close-in on the third suspect.