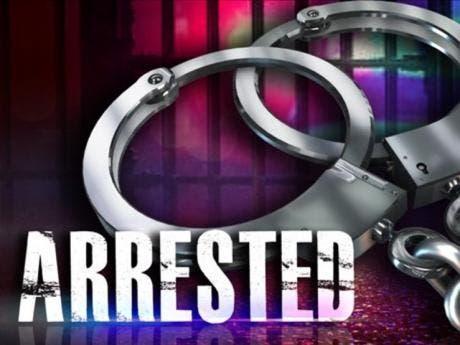 A Kingston man has been arrested and charged after he reportedly shot at police on Spanish Town Road on Tuesday, January 12.

Reports from the Denham Town police are that about 9:45 p.m., cops were in the area when Douglas engaged the police in a shootout before fleeing the scene.

After the shooting subsided, a search of the area was conducted and Douglas was later found with gunshot wounds.

He was transported to hospital where he was placed under police guard and subsequently charged.