Cocaine-filled luggage arriving from Bahamas seized by US Customs 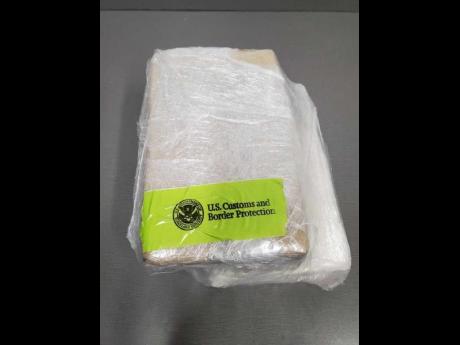 On Wednesday, the CBP said that, during an inspection, officers discovered four bricks weighing about 8.6 pounds.

It said the bricks contained a white powdery substance that field-tested positive for cocaine.

It said an individual claiming the bag attempted to flee and was subsequently arrested.

“CBP officers play a critical counter-narcotics role and are committed to keeping illicit drugs far away from local communities,” he added.

The agency said it routinely conducts random inspections on international passengers and cargo, and searches for narcotics, unreported currency, weapons, prohibited agriculture and other illicit products.

On a typical day, it said it seizes 3,677 pounds of illicit drugs along the US borders.

It added that operations in Florida include travel and trade facilitation, and securing over 1,200 miles of the coastal border.