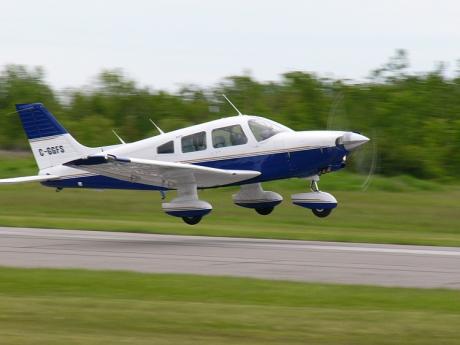 Nassau, Bahamas (CMC) — Investigations are now underway in The Bahamas following an incident in which a plane crashed in waters off North Cat Cay on Saturday afternoon with three people on board.

According to the Air Accident Investigation Authority (AAIA) in Bahamas, officials received information about a downed plane near Cat Cay shortly before 2 pm (local time) yesterday.

According to AAIA, the three people were transported to Grand Bahama for medical evaluation, but the extent of any injuries were not disclosed.