Woman nabbed at Guyana airport with drugs concealed in condoms 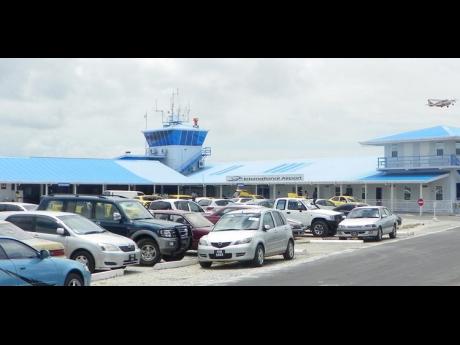 Georgetown, Guyana (CMC) — The police in Guyana have arrested a 23-year-old woman who was held at the Eugene F Correia International Airport in Guyana early Saturday with a quantity of drugs wrapped in condoms, that were inserted in her vagina.

The police report that the woman was preparing to board a Caribbean Airlines flight that was destined for Barbados when they observed that she was acting suspiciously.

“A physical search was done and she passed out through her vagina a bulky package wrapped in condoms which was suspected to be narcotics,” the police stated.

The woman, whose name was not released, was taken to a hospital where she is expected to excrete the cocaine pellets.