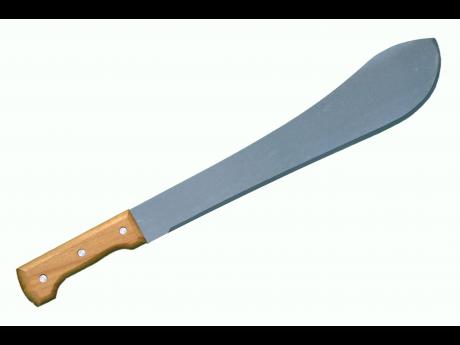 The woman who was caught on video attacking a man with a machete, has been charged with assault occasioning bodily harm by detectives in Westmoreland.

She has been identified as 40-year-old Shernette Beckford, a vendor of Pullet Lane, Petersfield in the parish.

In the video which has gone viral on social media, Beckford was seen using a machete to inflict blows to a man.

A report was made to the police on Saturday, February 13 and an investigation launched.

She was subsequently arrested and charged on Tuesday, February 23.

Beckford is scheduled to appear in the Westmoreland Parish Court on Tuesday, March 16.