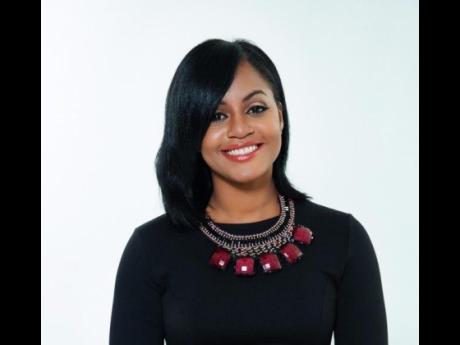 Jamaica Labour Party Councillor for the Trafalgar Division in South East, St. Andrew, Kari Douglas, has strongly denied allegations by the police that she assaulted and obstructed a cop, during an incident in Swallowfield in the constituency last night.

In a statement, Douglas shared that she was in the area when she observed an incident where the police appeared to be physically attacking and beating a constituent who is known to have mental challenges.

The constituent is reportedly now in hospital receiving treatment.

Douglas said she was verbally reminding cops that the constituent is known to be mentally ill, when she was accosted and attacked by a policeman.

She further extended commendation to the majority of police personnel in Jamaica who under difficult circumstances are attempting to do their jobs.

"I will be reserving any further comment on the matter given that it is before the Court. I therefore ask that any further enquiries be through my Attorney, Peter Champagnie Q.C," her statement concluded.