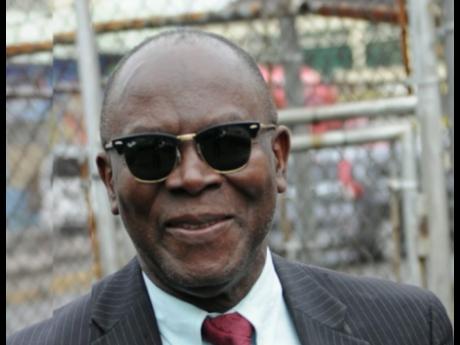 Reports are that he died this morning.

Ford had been involved in several high-profile cases, including the case of Jodian Fearon, the young mother who died hours after giving birth at the Spanish Town Hospital in April 2020.

He contested the 1989 and 1993 General Election for the People's National Party in St Andrew North Western, and was defeated by Derrick Smith of the Jamaica Labour Party on both occasions.

Olivia Grange, Minister of Culture, Gender, Entertainment and Sport said she is saddened by his passing.