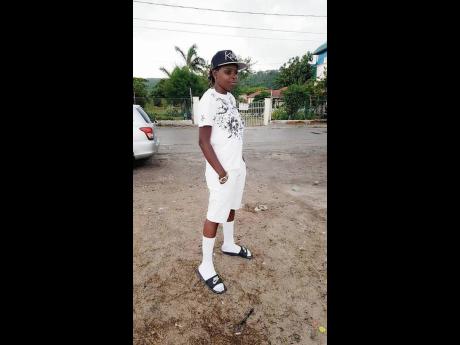 Tamara Higgins, the taxi operator who was murdered in Montego Bay, St James on Tuesday night.

The Freeport Police in Montego Bay, St James, have commenced an investigation surrounding the death of a female taxi operator who was shot and killed by armed men along a section of the Tucker main road in the parish on Tuesday night.

The deceased, Tamara Higgins, 25, was driving a 2010 Toyota Voxy from Montego Bay towards Spring Mount, with eight passengers on board. One of the passengers requested a stop in the vicinity of Pegga Road and Higgins complied. He reportedly told her that he had personal items in the back of the vehicle. Higgins reportedly came out of the driver's seat and went to open the trunk when the man allegedly pulled a firearm and opened fire and shot her.

She was taken to the Cornwall Regional Hospital where she was pronounced dead.

One investigator told THE STAR that a gang dispute may have led to the shooting.

As of yesterday, St James had recorded 47 murders since the start of the year. There were 24 murders recorded over the corresponding period last year.

Jamaica is experiencing a five per cent increase in murders when compared to last year. Some 389 murders have been recorded as of yesterday.