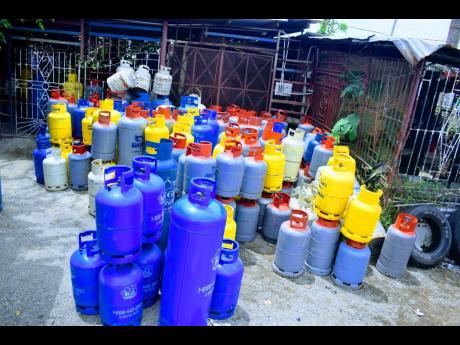 One man has been arrested for operating an illegal cooking gas refilling and distribution centre on Hellshire Road in Portmore, St Catherine, following a raid by members of the Counter Terrorism and Organised Crime Investigation Branch of the Jamaica Constabulary Force (JCF) on Thursday morning.

The gas centre was being operated from a garage.

An illegal connection to the Jamaica Public Service Company (JPS) network was also uncovered, and is now being removed.

The man is expected to be charged.