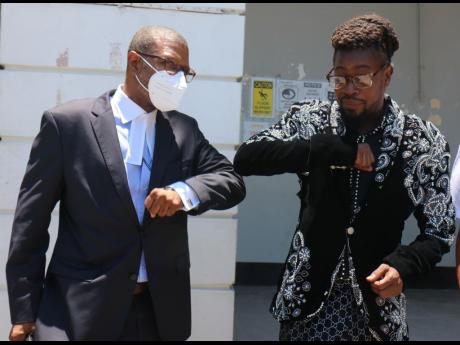 Dancehall artiste Beenie Man has been fined $150,000 in the St Elizabeth Parish Court for breaching the Disaster Risk Management Act.

He had earlier pleaded guilty.

Beenie Man, whose given name is Moses Davis, was represented by attorney Roderick Gordon