Cashier admits to stealing from her boss 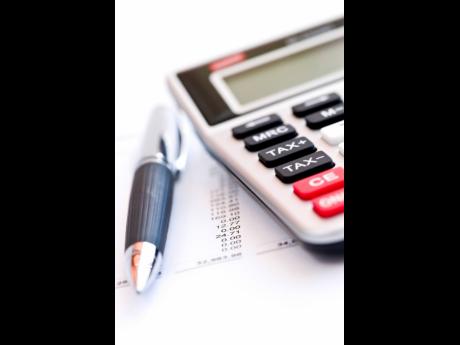 A pregnant woman yesterday admitted to stealing almost $200,000 from her boss when she appeared in the Kington and St Andrew Parish Court.

It was reported that the 38-year-old accused was employed as a cashier at an Izizzi Lottery outlet operated by the complainant, who is her cousin. The complainant told investigators that the accused collected $179,000 and did not give it to her.

"Do you have the money to give back the lady?" the judge asked.

"Miss, I'm working on it now," the cashier replied.

The judge was appalled to see that the cashier, who is six months pregnant, was standing in the prisoner's dock.

"You're pregnant. All dem stress here you a take on with newborn. Tell me how much money you have now miss," Cole-Montague asked.

The cashier said she did not walk with money to court yesterday, as her only source of income was working as a cashier at the lottery outlet.

"This is a case of biting the hand that feed you. So, you have no other source of income and the one person who take a chance on you, this is the payment that she gets. Boy, some a you young people really know how to bite unnu prospects eeh. Madam, your cousin needs her money, how much can you get here? How much do you have in your savings?" the judge remarked.

The cashier told the judge that she would present $100,000 for the next court appearance.

She is expected to return to court on September 9 for sentencing.