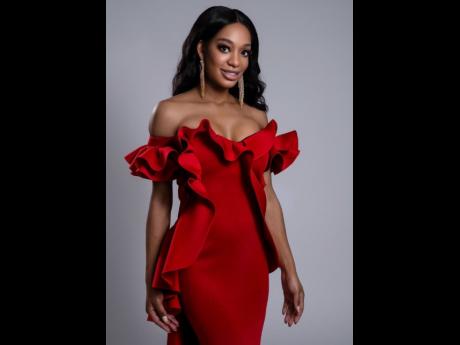 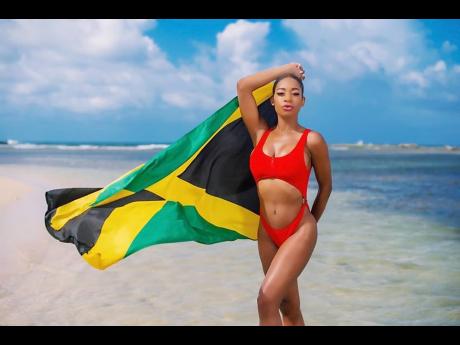 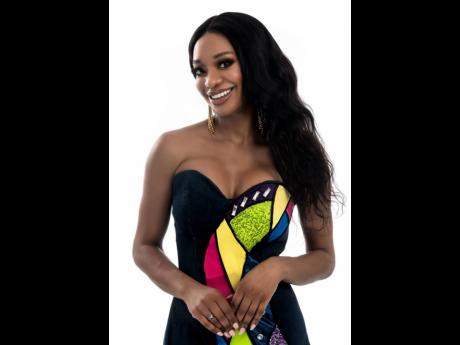 Lawnda Jackson in a dress designed by Zahira Moo. 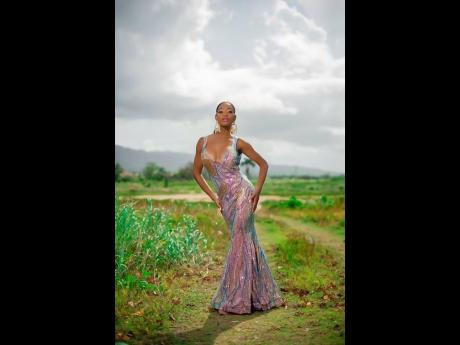 Lawnda Jackson in a dress designed by Ernesto Castro.
1
2
3
4

Still basking in the overwhelming feeling of being awarded Miss Jamaica Supranational in January, Lawnda Jackson is eager to claim the world title of Miss Supranational.

The competition, being held in Poland, has never been won by a Jamaican, and is set to take place in front of a live studio audience and will be broadcast on YouTube on August 21.

Jackson is expected to arrive in Poland today and will start preparing by going through copious hours of rehearsals and photo shoots.

Jackson, who hails from Little London, Westmoreland, developed a passion for pageantry after she became Miss Jamaica Florida in 2015. She has since used pageants to showcase her philanthropic efforts through her charity, Women Can Win. She told THE WEEKEND STAR that she will make history.

"We are preparing to win the crown and bring the crown home. This is the first time that I really feel like Miss Supranational wants something different and a change and I feel like Jamaica has it. We are going for the gold. Preparation has been really rough but with anything that is really good, there are some challenges to get there. So the team has been working really hard to ensure that everything is in its right place. I believe that we got it together to get the job done," the 29-year-old shared.

At Miss Supranational, she will showcase her latest philanthropic project in Jamaica, a back-to-school fundraiser dubbed 'No Youth Left Behind'. The aim is to raise US$10,000 to assist in purchasing school items for Little London Primary. Jackson is celebrating Jamaica's 59th anniversary of independence on August 6 in her own way.

"Independence for me, me being able to represent my country and having that pride on my shoulder, I am proud. I feel good to know that I was born and raised in Jamaica, and now to be able to represent my island on this stage, I am pleased. We really have to push and let the community know that Miss Jamaica Supranational is here and we really have something big doing for Jamaica. It's not just a pretty face and a pageant, it's actually working alongside people in Jamaica to give back to the community, to give back to the youth, to women and to encourage women to do great things despite the challenges," she said.

Although Jackson will not be presenting her talent piece, she believes she can better the 59 competitors through her cultural wear that will be dedicated to survivors of abuse.

The theme for this year's competition is 'Aspirational and Inspirational' and Jackson believes she embodies the character that will inspire others to achieve their goals.

She added that the theme is her daily mantra, and said "I'm just doing what I do best and, hopefully, they will see me fit for the crown."