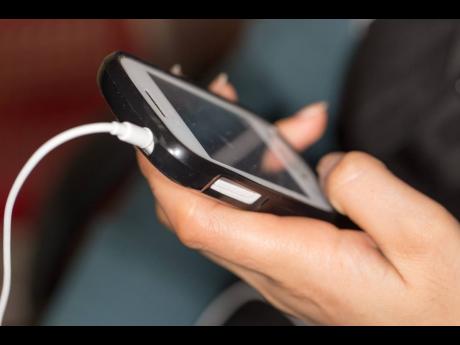 A woman accused of defrauding a man who was seeking to purchase a smartphone had her bail extended when she appeared in the Kingston and St Andrew Parish Court yesterday.

Shanice Fearon pleaded not guilty to obtaining money by means of false pretence and unlawfully making available device or data for the commission of an offence before Judge Jacqueline Wilcott. It was reported that, on May 19, the complainant was browsing Instagram when he came across a business page that sells electronic gadgets. He saw an iPhone 11 being advertised and sent a message to the Instagram account, indicating an interest in purchasing the phone along with a screen protector.

It is alleged that Fearon gave the man a National Commercial Bank account number, told him to make payment via that account, and said that his package would be delivered the same day.

The complainant transferred $72,500 via online banking and sent a picture of the receipt to the Instagram account. After payment was made, the complainant tried contacting Fearon but did not receive a response. The accused told Wilcott that she will be representing herself when the matter is set for trial. A fingerprint order was made and Fearon is expected to return to court on October 4.