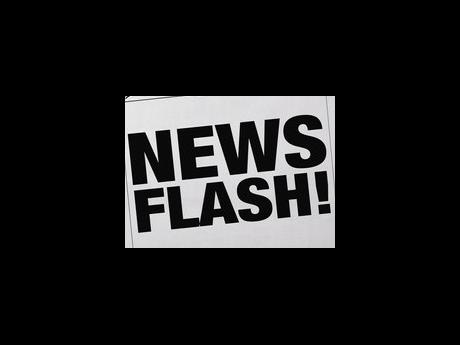 BELMOPAN, Belize (CMC) –The Belize government is to bring legislation that allows for fines of up to BDZ$3,000 for circulating fake news during the COVID-19 pandemic.

A statement issued following the Cabinet meeting said that the government will be introducing the amendment to the Summary Jurisdiction (Offences) Act Chapter 98 of the Substantive Laws of Belize to increase the penalty for the offence of spreading or publishing false news.

Cabinet also said that for the health and wellness of Belizeans, it has directed that all persons wishing to enter Belize through the land borders must be tested for COVID-19.

It said that since the rollout of the Pfizer vaccines, 10,638 Belizeans between the ages of 12 to 17 have received their first shot of the vaccine.

The latest figures issued by the health authorities show that 362 people have died with 16,612 persons testing positive since the first case was detected in Match last year.