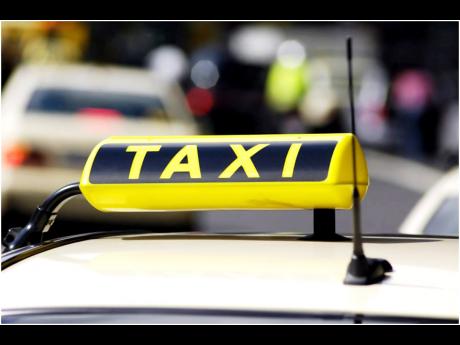 Members of the public are being encouraged to report any overcharging of fares to the Transport Authority.

According to the Transport Auhtority, commuters may report incidents of overcharging through the Authority’s toll-free line at 888-991-5687 or via WhatsApp at 876-551-8196.

“They need to give us the licence plate number of the vehicle in question, the date of the incident and the time and the route they were travelling and the fare that they were charged,” Corporate Communications Manager at the Transport Authority, Petra-Kene Williams, told the media.

She further noted that persons can make a complaint to a Route Inspector on location.

“You can talk to them about the issue, and we can document it. The route inspectors will have a logbook and they can log the complaints there. If we are to prosecute persons for those things, the person who is making the complaint will need to make a statement. If they don’t want to make the statement, then we can always send the inspector to do the operation to nab the person,” Ms. Williams said.

Cabinet approved a 15 per cent fare adjustment in bus and taxi fares, which came into effect on August 16.

The rate for the elderly, the disabled and children remains at 50 per cent of the adult fare.

There has been no change to the fare for the Jamaica Urban Transit Company and Montego Bay Metro.