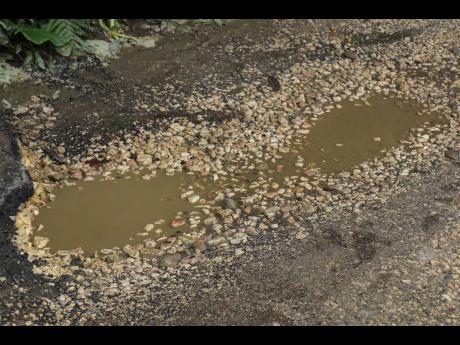 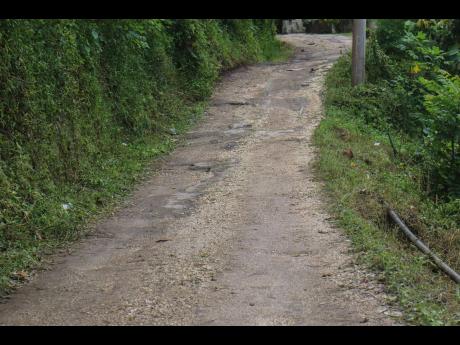 A section of the Catadupa main road. 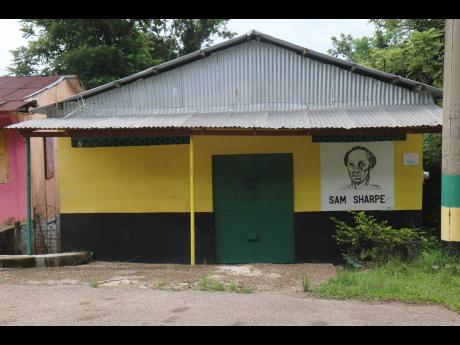 The image of Sam Sharpe on this building in Catadupa, St James, is a daily reminder of his role in the abolition of slavery.
1
2
3

If National Hero Samuel 'Daddy' Sharpe was alive today to resist oppression in Catadupa, St James, 74-year-old resident Neville Johnson would be ready to fight alongside him in a demonstration of the determination that has kept him going throughout his long life.

"I would join him because when you go to the shop to buy anything, the cost of living is very high and it is rough for the people," Johnson told THE STAR in a resolute tone.

"All of the young ones are gone from here. It is only the people who are here for years who stay back, and it is rough because there's no development," Johnson added, describing Catadupa's current economic status. "Nothing is here for the youths to do, and that is the number one thing."

The senior citizen's concern for his fellow residents certainly mirrors that of Sharpe, a Baptist deacon who was born on the nearby Croydon in the Mountains Plantation in 1780, approximately 241 years ago.

Sharpe led the 1831 Slave Rebellion, which led to the abolition of slavery. He was was hanged on May 23, 1832, for his role in the uprising, but not before declaring: "I would rather die upon yonder gallows than live in slavery."

While Catadupa, St James, is home to naturally forested beauty and was the home community of Sharpe, its visual appeal and historical significance cannot soothe the reality that it has become a dying community since its local railway service was discontinued in 1992.

A farming community located more than 20 miles from the town of Montego Bay, Catadupa's recorded history dates as far back as 1794 when it was the property of slave-owner Nicholas Trout, with Sharpe being born at the nearby Croydon in the Mountains Plantation some 14 years earlier.

However, Catadupa's glory days are far behind it now, with long-time resident and shop owner Clifford Graham lamenting the community's lack of industry and its steady economic decline over the past three decades.

"This was a capital town, and the railway used to be here, with this being a place where the superintendent for the railway lived. Now it has dropped to nothing, and people are just surviving," said Graham.

"You can say it is a dying community, because from the time the Jamaica Railway Corporation left, from 1992, nobody is coming around again."

"We used to plant banana, ginger, coconut, and yellow yam here, and we used to have a mill where we would grind sugar cane and make wet sugar, and at one time we had many bakeries and Chinese-owned wholesales. It used to be a tourist attraction, but now there no more tourism, no more cultivation, and no Chinese not here again," Graham added. "Nobody nuh care about us here, there is no development."

As if Catadupa's economic woes were not burdensome enough, residents also have to contend with poor road conditions both within and leading out of the community.