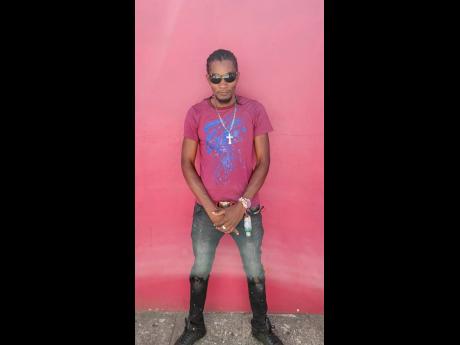 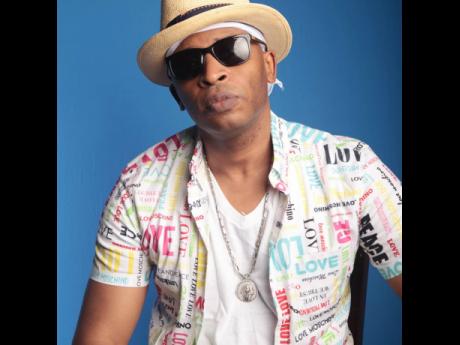 After successfully collaborating on numerous projects, recording artistes Cyco Flamz and Simple Cool Voice have once again teamed up to release the single Bad Energy.

It was self-produced on Cyco Flamz's Crazy Fyah Record label as a part of his 'Roses and Tears' rhythm compilation.

"'Bad energy' is something that everyone has experience with. Many times you are in a good mood and someone comes and tries to deliberately cause problems to change your mood. This song is telling people like this to stay far away because we don't want any bad energy around us," said Simple Cool Voice.

Cyco Flamz added, "So far the single has been playing on radio stations all over and with the reception we have been receiving we had to shoot a video for the track. Simple Cool Voice and I are always able to team up and give the fans something worth listening to and it's an amazing feeling to see the different places the music is hitting."

While Cyco Flamz is focused on his career as an artiste, he shares that he has projects slated to be released as a producer.

The singjay is slated to feature his 'Dime Piece' rhythm compilation in coming months and will feature artistes such as Renigade, Curly Cash, Simple Cool Voice and Naky B.