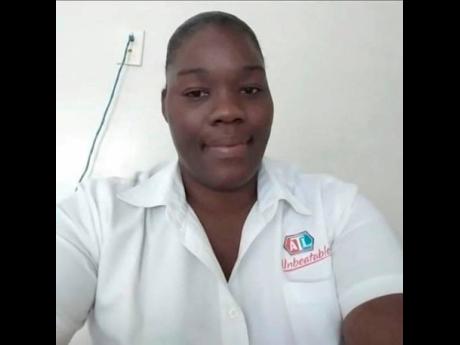 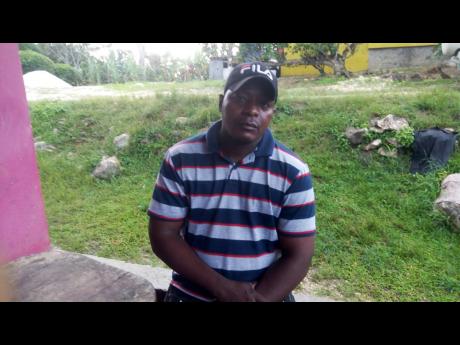 Meakof Jarrett, the elder brother of Tanecka Gardner, 39, whose throat was slashed during a supposed ritual at the MoBay-based Pathways International Kingdom Restoration Ministries on Sunday night, said he warned his sister several times about the church’s pastor.

When THE STAR visited the slain woman’s family home in Kensington, St James, Jarrett and other relatives were still in shock. He said that he attended the church at his sister’s invitation, but on seeing the pastor and his actions, he concluded that he was not a man of God.

“First thing mi discover seh something wrong is when mi see them a throw a lot of money pon the ground, and that caught mi attention, and mi seh ‘no, is like all the members a pay some dues, or something’,” he said. “Well after them drop all a dem money, I see a lady come and tek up everything, and I was shocked because mi si some man all a drop them entire wallet. That time the pastor him just sit down ... like him a some king or God.”

“Mi all hear dem have fi a call the man ‘His Excellency’, so mi a sey sinting nuh real, so mi stop go up deh. Dem even a try invite mi and mi wife back up deh but no sah, mi neva go back because something nuh real,” he said. Gardner, a sales representative at Appliance Traders Limited, had two children.

The pastor, Dr Kevin O. Smith, and other members were are in police custody as lawmen probe Sunday night’s bizarre incident that left three persons dead.

Jarrett alleged that the pastor lay down rules “what mi only see inna African movie” and said persons had to ask permission to go to the bathroom. Jarrett said an aunt joined his sister at the church and every time he tried to warn them, they would get angry.

“Is like both a dem possess by the man, because every time you talk bout the man, dem get angry and even vex wid you,” he said. Jarrett said his sister’s death is haunting him, and he cannot sleep as he still feels that he is living in a nightmare. They have not told their ailing 69-year-old mother that Tanecka was murdered at her own church.

“You know even one a mi uncle sick and go to him fi get some prayer, because them claim to sey him his a good pastor, and him a tell my uncle seh like him affe mek appointment and him haffe pay money, so mi uncle sey what kind a pastor is that,” he said.

Jarrett said he last spoke to his sister a few days ago after she called him by cell phone and told him not to take the COVID-19 vaccine, and that he should buy supplies because a hard time was coming.