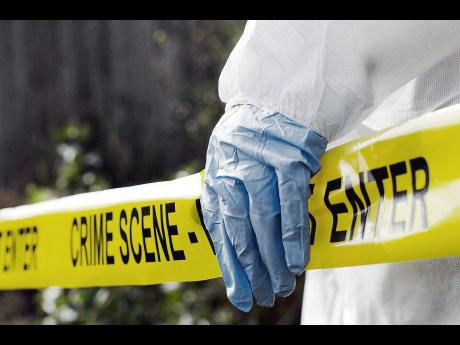 The Half Way Tree police are appealing to the relatives of a man who was killed in Cross Roads, Kingston 5 on Thursday July 8, to come forward to confirm his identity and claim his body.

Police say an identification card found on the deceased gave his name as Shay Green, 36, of Barbican Road, Kingston 6.

Reports are that about 5:30 p.m., Green and another man boarded a coaster bus and demanded money from the driver.

The conductor on seeing the altercation ran from the bus.

He was allegedly chased by Green along the roadway in the direction of Carib 5.

The bus driver reversed the bus into the layby when Green turned and ran towards the bus.

He was allegedly hit by the door, fell and was run over.

The driver alerted the police, and Green was taken to hospital where he was pronounced dead.

Mr. Green’s family or anyone with information that can assist in having his body claimed by a relative is being asked to contact the Half Way Tree Police at 876-926-8184.