Second shelter to be established for victims of human trafficking 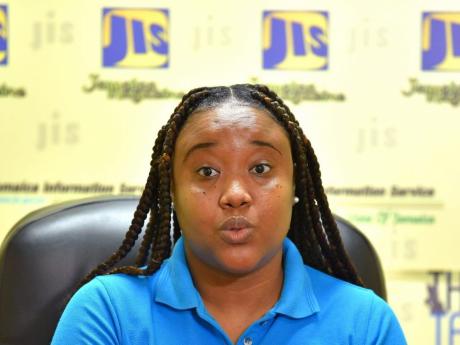 Manager, Trafficking in Persons Secretariat, Ministry of National Security, Chenee Russell Robinson, says discussions are under way to establish another shelter for victims of human trafficking.

“We currently have one shelter, but it can only accommodate female victims. So, we are looking at a second shelter to accommodate male victims,” she said, during a recent interview with JIS News.

Ms Russell Robinson pointed out that the establishment of the second shelter, legislative changes, among other things, will place the country on a better path of improving its ranking as it relates to human trafficking.

Jamaica was ranked at Tier Two in the 2020 Trafficking in Persons Report.

The Department’s Trafficking in Persons report states that “the Government of Jamaica does not fully meet the minimum standards for the elimination of trafficking; however, it is making significant efforts to do so. The Government demonstrated increasing efforts compared to the previous reporting period; therefore, Jamaica remained on Tier 2”.

Ms Russell Robinson said since 2010, a total of 110 victims have been rescued.

She informed that in recent times, most of the persons have been children below the age of 18 years old.

“They are mostly females, and most forms of trafficking we are seeing are sexual trafficking or sexual exploitation. However, in recent times, as well, males have been increasing, but not at the same rate as the females… so I think the ratio as it stands now is possibly six to four out of 10 for females,” she said.

Ms Russell Robinson explained that when victims are rescued, protection services are coordinated for the victim.

“So, if a victim is rescued we have to provide accommodation. If it is that the person needs accommodation, because sometimes based on the nature of the case they cannot go back home for security reasons and so we provide them with accommodation, and this is why the shelter is very important,” she said.

“We also provide them with counselling services, because as you would imagine they would have gone through a traumatic experience and so we employ the services of the victim services division under the Ministry of Justice for counselling and if it involves a child, we have to engage the Child Protection and Family Services Agency to also step in and provide counselling and sometimes accommodation for the child. We also provide medical assistance and this is why we employ a multiagency approach,” Ms Russell Robinson noted.