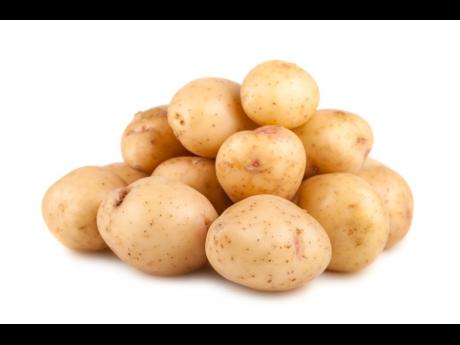 The production of potatoes has skyrocketed by nearly 21 per cent, with the tuber being a key growth driver for the agriculture, forestry and fishing industries.

According to the Planning Institute of Jamaica, the sector grew by 7.2 per cent, with the increase in the number of hectares of domestic crops under production contributing to the out-turn.

Output of traditional export crops increased by 9.5 per cent, largely reflecting growth in the production of banana (up 4.4 per cent), coffee (up 50.9 per cent) and cocoa, which increased from 13 tonnes to 81 tonnes. Chicken meat production grew 20.4 per cent and egg production increased by 2.8 per cent.