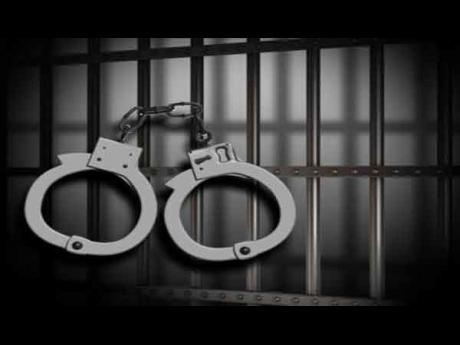 Kirk Lewis, 45, a JUTA operator from Manchester has been charged by detectives assigned to the Narcotics Division in connection with the seizure of a quantity of cocaine.

The Narcotics Police reports that about 6:35 pm on Wednesday, November 24 they intercepted a Honda motorcar along the New Green main road in Manchester with Lewis aboard. The car was searched and the cocaine weighing approximately 1.3 pounds was found in a bag. The drug has an estimated street value of US $29,450.

Lewis is charged with, possession of cocaine, dealing in cocaine, trafficking cocaine and conspiracy

Lewis was charged on Monday, November 29 and is scheduled to appear before the Manchester Parish Court on Friday, December 03.