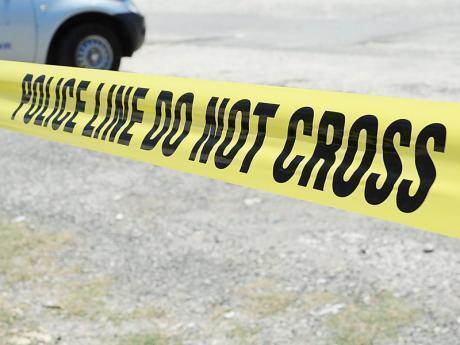 A man died early this morning after crashing into a concrete utility pole along the Port Henderson main road in Portmore, St Catherine.

The deceased has been identified as 40-year-old Maurice McKenzie.

The police report that at about 12:10 a.m., McKenzie was driving a Volkswagen Polo motor car towards Bayside in Portmore. Upon reaching the vicinity of the Forum Bridge, he reportedly lost control of the motor car, which crashed into a concrete utility pole.