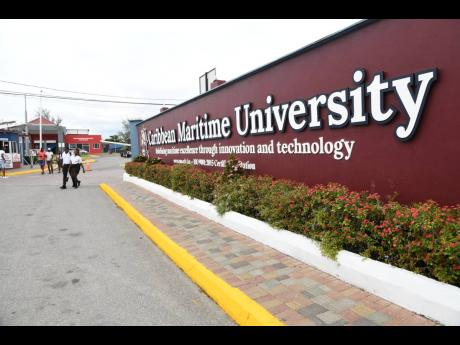 Four buses that were loaned to the Caribbean Maritime University (CMU) by the Ministry of Transport and Mining (MTM) have gone missing, a report from the auditor general's department claims. Another vehicle from the ministry's fleet cannot be found.

Pamela Monroe Ellis, the country's auditor general, cited the ministry for what it deemed poor management of motor vehicles which resulted in the five vehicles being missing. The report did not state the kind of vehicles involved.

In her annual report to Parliament, Monroe Ellis said that the ministry could not account for four of 15 vehicles reportedly sent to the CMU under an arrangement for servicing and repairs, as part of CMU's training programme.

"The MTM failure to obtain the required approval and failure to maintain appropriate information, including the condition and date when the 15 vehicles were sent to CMU, demonstrates the absence of a proper system of control over public property to safeguard assets under its stewardship," the Monroe Ellis-authored report said.

Monroe Ellis said that improper record-keeping, and the failure of the MTM to proactively manage the vehicles under its control may have resulted in the poor administration of another 10 vehicles, one of which cannot be located.

The auditor general also found that a vehicle that was loaned to the Jamaica Urban Transit Company was scrapped of steering, front seat, engine, and electrical parts.