Two women gunned down in shop 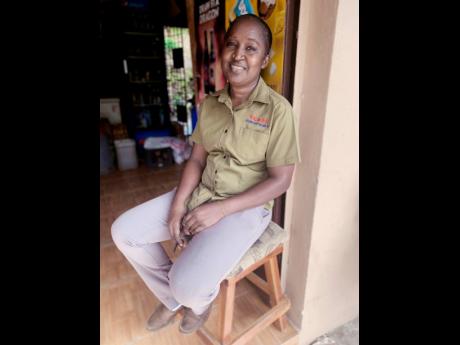 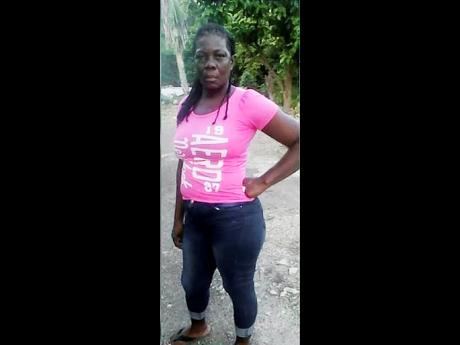 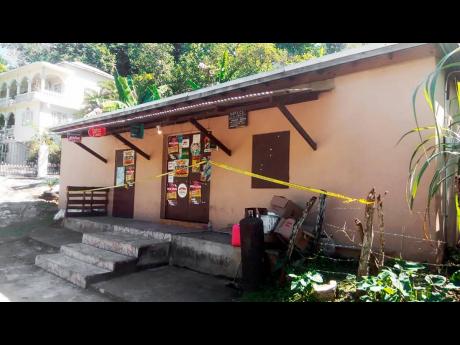 Brown and Lewis were killed in this shop.
1
2
3

Two Westmoreland women were shot and killed by armed men in King's district, White House, in the parish on Wednesday.

The victims have been identified as 45-year-old shop owner Sophia Brown, and 58-year-old farmer Bernie Lewis, both of King's district. Reports by the White House police are that about 2 p.m., Lewis went to visit Brown at her shop. While there, two men posing as customers walked in and informed Brown that they wanted to buy chicken. While being served, the men brandished handguns and opened fire hitting both women multiple times, before running from the shop. An alarm was raised and relatives of the wounded women transported them to the Black River Hospital where they were pronounced dead.

Clifton Brown, the father of the slain businesswoman, told THE WEEKEND STAR that the shop was their family business and that they have been robbed more than 11 times.

"Mi did down there suh looking after mi fish pot, an mi hear one shot buss, an when mi look mi see a guy going down the road an him look scared, an him a walk an a look back," he said. "So mi sey something wrong dung a shop man, an when mi look mi hear 'bow' again." A resident running from the direction of the shop told him about the shooting. Brown said that his daughter was always willing to help the less fortunate, so he is shocked that anyone would want to hurt her. Aaliyah Myrie, Lewis' daughter, also stated that her mother was kind, loving, jovial and helpful to everyone in her community.

"My mother was a very nice lady. She was very kind and would always go dung a di shop go help out Ms Sonia, who is har good friend," she said. "She just come home from har farm and tell we that she going dung a Ms Sonia supermarket to help har out, an next ting wi get news that two man come inna the place and shoot har inna har neck."

Meanwhile, gunmen also struck on Thursday afternoon in the Shrewsbury community of Westmoreland, injuring a mother and daughter. Reports are that shortly after 3 p.m., the women were in the community when men armed with handguns opened fire hitting them. They were rushed to hospital where they were treated and admitted.

Seven persons have been murdered in Westmoreland so far this year.