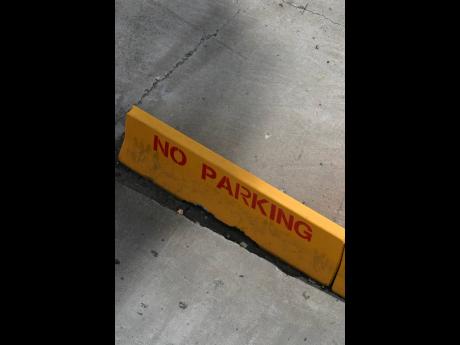 A St Mary man who reportedly stabbed another over a parking space at a party has been charged with murder.

Kirk Edwards, 38, of Bromley, Lewis Store, has been charged with the murder of 31-year-old Javan Larman, otherwise called 'Wackie', of Esher, Highgate.

Reports from the Port Maria police are that at 2:15 a.m. on February 13, Larman and Edwards were at a party in Esher when they got into an altercation over a parking space. Larman ignored Edwards and went into the event. When the event ended, Larman was leaving when his vehicle hit an object. He exited his vehicle to assess the damage, when he was approached by Edwards, who stabbed him several times. He was taken to hospital where he was pronounced dead. Hours later, Edwards was taken into custody. He was subsequently charged on Tuesday after a caution statement and an identification parade. His court date is being finalised.