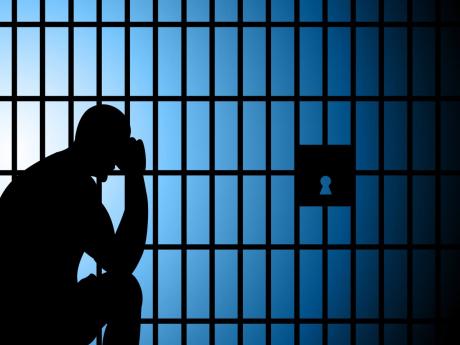 Senior Parish Judge Lori-Ann Cole-Montague on Thursday sent a clear message to abusive men that they would be severely punished for their reprehensible behaviour.

In addition to ordering a confessed abuser make restitution of $180,000 to his victim, the judge remanded him in custody until April 21 when he will be sentenced.

"I am of the view that it is irresponsible and it sends a poor message to have man a beat up woman or to do certain sort of things and to just wave money at the problem," Cole-Montague said as the abuser, Shalom Gordon, stood before her in the Kingston and St Andrew Parish Court.

The 23-year-old Gordon was brought before the court after he punched his now ex-girlfriend after accusing her of cheating. He pleaded guilty to assault.

It was reported to the Stony Hill police that on February 22, the complainant was at home when Gordon visited her to return her cell phone which she had asked him to repair. He then asked her to open the phone, after which he started to search the call logs and messages. Gordon then accused the complainant of cheating and started to punch her in the face, causing bruises to her lips, nose and above her right eye, which began to bleed. She also received slaps to the back of her neck, which caused swelling.

The investigating officer told the court that several days after the incident, the complainant made a report to the police that Gordon threatened to kill her and her family. It was further alleged that he threatened to torch their house.

Judge Cole-Montague asked the victim how much she wanted as recompense for her injuries; she said $50,000. However, the judge, thinking aloud, said that Gordon should pay no less than $150,000. She then ordered him to pay the victim $180,000.

"When I ask you about how much you would like, Ma'am, that will not be the end all," the judge said.

"Money cannot erase what was done but it can go some way in terms of your out-of-pocket expense [and] having to go to the doctor and walking around with scars on your body for a little while. I am not going to sit here and allow you to short-change yourself. A message must be sent to these men," Cole-Montague added.