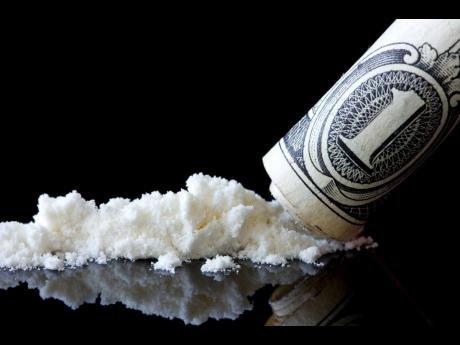 Charmaine Simpson, a British woman who was allegedly found with cocaine as she attempted to leave the country last month, said that she was merely carrying the packages labelled as chocolate for a friend.

The woman's lawyer, Lawrence Haines, described the situation as "an abuse of trust".

Simpson has been charged with possession of, dealing in and attempting to export cocaine. The woman, who has not yet entered a plea, was offered bail when she appeared in the Kingston and St Andrew Parish Court on Friday.

In a bail application before Parish Judge Maxine Dennis-McPherson, Haines said that his client was asked by a friend to carry items overseas for a family member.

"It was things for her Godson, who is the son of her best friend. His father lives here and he has not been a good father, so he came to her and he wanted to make amends," Haines submitted to the court.

It is alleged that on March 7, at about 5:50 p.m., the accused, 57, went to the Norman Manley International Airport to board a British Airways flight bound for London. However, when security personnel conducted baggage checks, a plastic container labelled Metamucil, and three tins labelled as Caribbean Dreams Old Style Chocolate, Lasco Instant Chocolate, Grace Instant Chocolate, were seen in her luggage.

A field drug test indicated that the containers contained cocaine; however, prosecutors are awaiting the forensic certificate. The substance is said to weigh five pounds and 10 ounces. The street value is said to be $2.2 million.

Judge Dennis-McPherson offered the accused bail in the sum of $800,000, with at least two sureties. A stop order was imposed, and Simpson was ordered to surrender her travel documents. She is to return to court on May 31 when the matter is to be mentioned.