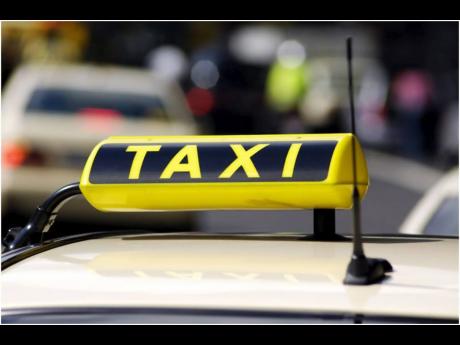 The Freeport police in St James have commenced a probe into Tuesday's daring daylight knife attack in Montego Bay, in which a popular taxi operator was killed.

The deceased has been identified as 45-year-old Stevon Little of Moyhall community, also in St James. Reports by the police are that shortly after 4 p.m., Little who plied the downtown Montego Bay route to Moyhall, had just picked up passengers in his Toyota Voxy bus which he operated as a taxi. On reaching the intersection along Alice Eldemire Drive and Bogue main road, a man wearing a mask ran up to Little's vehicle, brandished a knife and stabbed him multiple times to his upper body. The killer then ran from the scene and escaped in a waiting motor car.

The incident resulted in a massive traffic pile-up which stretched for several miles in every direction. On the arrival of the police, the scene was processed and the body removed to the morgue for post mortem. A woman who said that she was a passenger in the taxi, said that she was left traumatised.

"Mi nearly mess up mi self. Mi shock after Little pull up a the traffic light an all of a sudden mi see the boy jus' run come up an' stab him up," the frightened woman stated. "Everybody start scream and run out a di bus. Mi nuh stop run."

The police are reporting that they are working on strong leads and hope to make an early breakthrough.