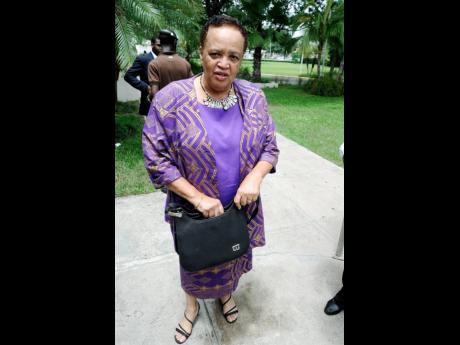 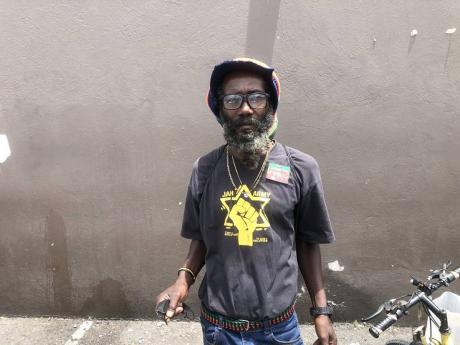 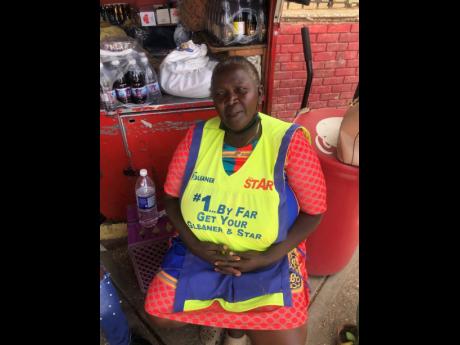 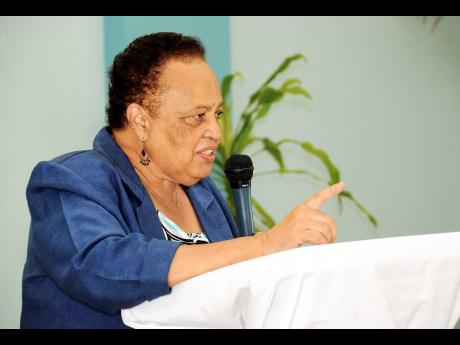 Daily West: "She uplift Jamaica and the world, she keep we in touch with current affairs and help to give we justice. She is almost like a teacher. She really educate us on certain things and she is a great talk show host and she was there for the people, especially the grassroots people. I am a Rasta. She taught us about Africa and where we ancestors come from and that we must look to the Motherland. She said that Jamaica and Africa must unite. I am going to miss hearing her voice and the militancy how she deal with things. She was there for the people."

Courtney: "I grew up listening to her and to know that she has passed, it is just mourning for anyone who knew her and listened to her on radio. I think as a radio personality, she has contributed a lot and she pioneered radio in Jamaica from back in the early 1990s and has always been one of those strong figures in our broadcasting sector. She did our plays as well, so we have lost her on many fronts. I remember her mostly for morning radio and at that time we didn't have much choice. But she was one of those persons that you had to listen to. We got used to her voice, the topics she'd bring up and the questions she would ask. She will be truly missed."

Claudette Brown: "Her contribution was excellent to Jamaica and she is one of the outspoken persons Jamaica had. I don't think there will be another one like her. I used to follow her when she was in the paper and I used to follow her on the radio and I used to love her programmes, Hotline with Ms Gloudon, and I think her solutions were fair and outspoken. She was an advocate for the people of Jamaica."