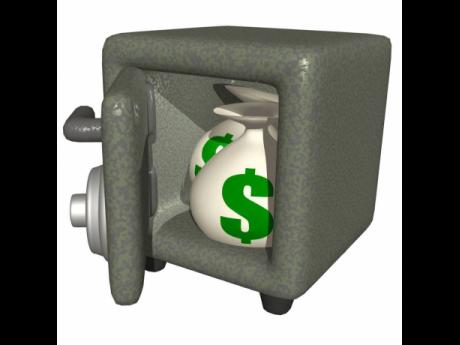 Three people, including a woman, who are implicated in the robbery of a safe containing more than $ 2.7 million, were remanded in custody when they appeared in the Kingston and St Andrew Parish Court yesterday.

Sasha-Gaye Davidson is charged along with Dennis Bartley and Dwayne Williams for conspiracy to larceny from dwelling and larceny from the dwelling. The court heard that a caution statement recorded from Bartley indicated that he was contacted by Davidson to work for her and was given the keys for her house. Bartley stated that he was transported to the location by Williams to retrieve the safe containing the money along with a passport belonging to the complainant. Davidson allegedly was involved in a relationship with the complainant.

When the matter was mentioned before Senior Parish Judge Lori-Anne Cole-Montaque, only Williams entered a not-guilty plea. Attorney-at-law Zara Lewis representing Williams while Mark Wallen represents Davidson. The accused were remanded in custody until June 13, as the judge requested their criminal records. They were also made subjects of a fingerprint order. It is also anticipated that on that date, a bail application will be made for Williams.