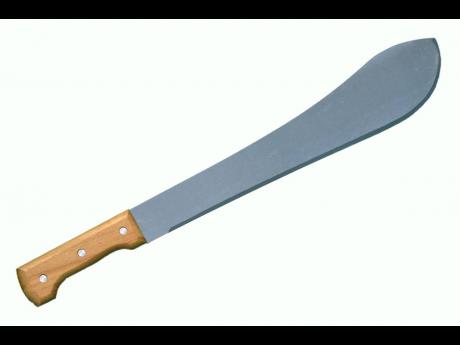 A man who was chopped during a dispute with another man in Irish Town Square in St Andrew on July 1 has been charged.

He has been identified as 34-year-old Ryan Richards, a farmer of Red Light district in Irish Town. Reports from the Irish Town police are that two men got into a fight when one of them reportedly used an object to hit the other, who in turn retaliated and chopped his attacker with a machete. The police intervened and the men were taken to hospital, where the chop victim, later identified as Richards, was admitted under police guard. The other man was treated.

During the investigation, it was revealed that Richards had earlier been warned by the police after it was reported that he threatened the other man with a firearm. He was therefore charged with the offences of assault at common law, unlawful wounding and illegal possession of firearm. His court date is being arranged.

Investigators continue to probe the case as they explore the possibility of charging the other man.