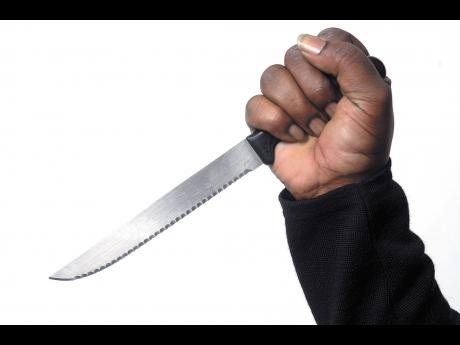 Sixty-nine-year-old Thadius Gregory of Toronto Terrace in Clarendon has been charged for the murder of his wife Pamelia Gregory.

According to the police, about 7:00 a.m., Mrs Gregory, who is bedridden, was at home with her husband and two grandsons.

One of the grandsons was reportedly checking on her when he entered the room and saw her lying on the bed with blood coming from her neck.

Mr Gregory allegedly attacked the grandson with a knife when he tried to aid Mrs Gregory and a tussle ensued.

The grandson managed to free himself and alerted neighbours, who called the police.

The police responded and Mr Gregory was taken into custody where he later confessed to killing his wife.