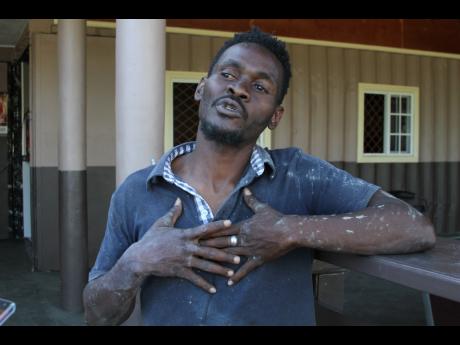 The body of Scot Bamburry, the Kingston Wharves employee who fell overboard has been found.

In a released statement, Kingston Wharves expressed “profound sadness” over recovery of the body.

“We thank those who assisted in the search and rescue/recovery efforts, including the Jamaica Defence Force (JDF) Coast Guard, the Marine Police and the private divers engaged by KWL that gave of their time and effort to find our missing colleague,” KWL said.

Bamburry, 39, had graduated from the Caribbean Maritime Institute in 2008 after completing a diploma programme there. However, it wasn't until his struggles to land a logistics job were highlighted in this newspaper last May that the doors of shipping and logistics channels opened for him.