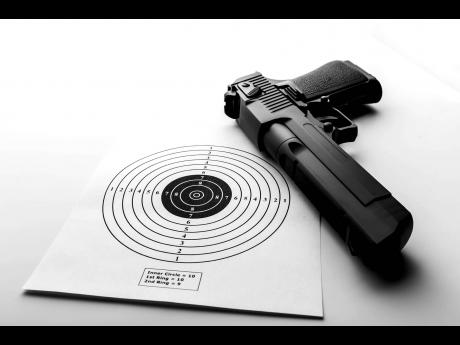 The police have confirmed that a Mac-11sub-machine gun was discovered in an abandoned car on Tarrant Drive in St Andrew yesterday.

The weapon was found in a pillow case in the trunk of the car, according to the police.

No one was arrested in connection with the seizure, however the investigation continues.

The police report that a quick response team attached to its Public Safety and Traffic Enforcement Branch conducted a snap raid in the community about 2:05 p.m. on Monday.

They say the team searched an abandoned Toyota Corolla motor car and found the illegal gun loaded with ten 9mm rounds of ammunition.