Search on for missing Clarendon resident in the US 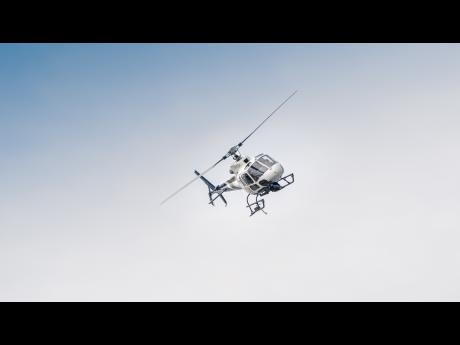 A search is underway for Tavaughn Bulgin, a Clarendon resident who went missing in the waters at Martha's Vineyard, Massachusetts in the United States.

Searle was quoted as saying that since a death occurred, the investigation will be taken over by the district attorney’s office.

The brother's parents had to be taken to the May Pen Hospital following the devastating news.

The brothers, who are in their 20s, were on summer jobs in Martha's Vineyard.

The police report that the Jamaicans were among persons who on Sunday night jumped into the ocean from the 'Jaws Bridge' in Martha's Vineyard.

It was reported that the body of one of the brothers was found around 6:30 a.m. at Sengekontacket Pond.

Jaws Bridge is said to be a popular tourist attraction on the island and many people jump from it during the summer, despite a sign warning people against it.