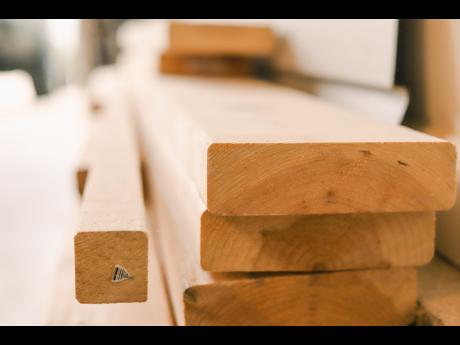 The Kingston Central Police say they have arrested and charged a Kingston man after he was caught allegedly stealing lumber from a warehouse on Georges Lane in the parish.

He has been identified as 21-year-old Okeefe Langren of Hanover Street, Kingston.

On Friday, September 24, calls were made to the Kingston Central Police Station reporting men breaking into a warehouse.

Lawmen responded and accosted Langren, who was seen leaving the building.

Checks were made to the building and it was observed that the padlocks were damaged, and a large quantity of lumber was removed.

Several equipment were also seen, as though they were displaced from their original location.