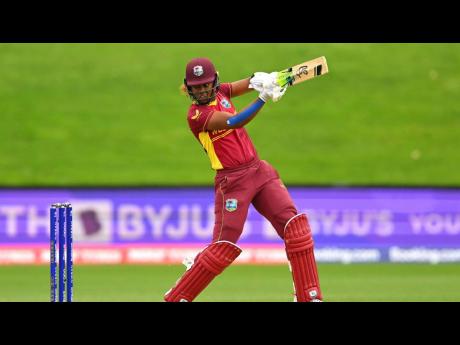 West Indies Women's captain Hayley Matthews has topped the all-rounders charts in the ICC one-day International rankings for the first time in her career.

Matthews also moved up four places in the batting rankings to 18th and two places the bowling rankings to sixth - the highest rank for a West Indies bowler.

She is also the only bowler from the Caribbean side in the top 20, fast bowlers Shamilia Connell (27th) and Shakera Selman (28th) the next best in the rankings.

In the batting, recently retired right-hander Deandra Dottin is the highest ranked West Indies player at 13th, with former skipper Stafanie Taylor rising two places to 14th, following her half-century in the last match of the recent series.