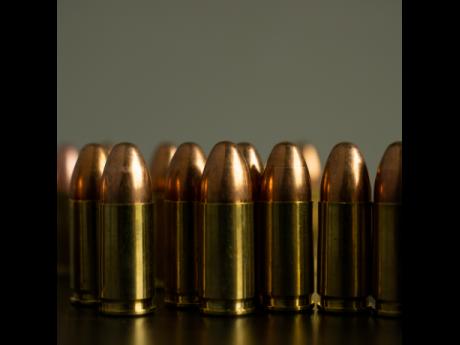 Two magazines and 12 rounds of ammunition were seized by the Hunts Bay Police during an operation on Tuesday along Crescent Road in Kingston 11.

According to the police, about 6:30 p.m., lawmen were in the area when the abandoned building was searched.

The magazines and ammunition were found hidden on top a wall.