May Pen ready for 'Immune to Criticism' 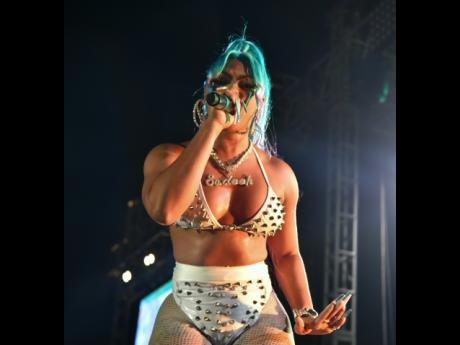 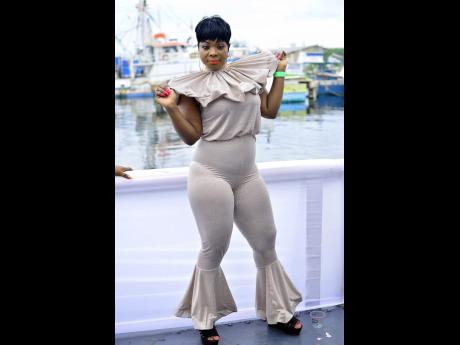 Dancehall entertainers Pamputae, Pretti Pretti and Shelly Belly are expected to ignite Sigh Quarry in May Pen, Clarendon later this evening with the sixth staging of Immune to Criticism (ITC).

Conceptualizer of the event Sherry-Ann Henry says patrons are in for a ton load of fun and surprises adding that it is one of the most anticipated shows in Clarendon and its surroundings.

“This is going to be a nice staging as I put a lot of work into it. It’s a celebration of my birthday as well. I have hosting this event from 2015 but this staging will be better than ever,” Henry said

A nurse by profession, Henry resides in the United States but says she sees it necessary to invest in Jamaica, the land of her birth.

“This is a partnership between my husband Jason and I, and like previous years, a part of the proceeds will be going to charity,” she added

She explained that while the funds made from the event may be just a drop in the bucket for, she is happy for the chance to shed a positive light on Jamaica.

“Our businesses are located in Old Harbour and May Pen and for us it is not just about making a dollar but also putting a dollar into other people’s pockets as well as we employ several persons,” she continued.

Henry explained the name Immune to Criticism was coined after considering hardships she and her husband and gone through.

“This event will be a perfect start to the weekend and new month,” the excited organiser said.