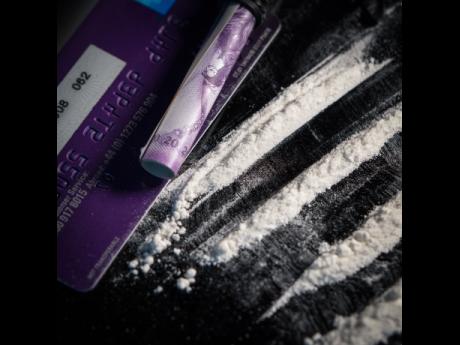 The police believe the passengers are part of a transnational drug trafficking syndicate operating between the United States and Jamaica.

It says about 1:30 p.m. they were re-boarding the vessel for departure when anomalies were detected in their luggage.

CCU further states that during a search by members of the Narcotics Division, a total of 24 packages containing cocaine weighing just over 17 kilograms (38 pounds) were found concealed in their bags.

The passengers were arrested for breaches of the Dangerous Drugs Act.

The police say their identities are being withheld pending further investigations.