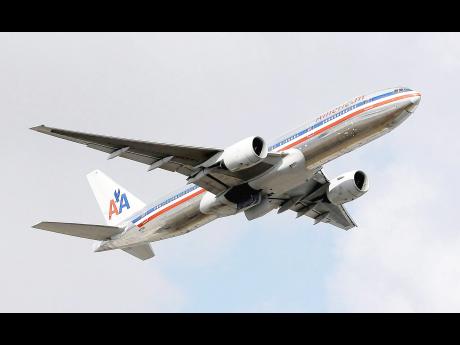 BRIDGETOWN, Barbados, Nov 18, CMC – Chairman of the Barbados Hotel and Tourism Association (BHTA) Renee Coppin, says while hoteliers are expecting a favourable winter period due to pent-up travel demand, they are worried that it will not spill over into what is currently projected to be a dim summer 2023, due mainly to reduced airlift to the island.

“There are positive signs again for this winter . . . . If we continue to see good booking pace, we may outdo last year’s performance in January and February.

“March will be more of a challenge given that the England cricket tour which took place in March last year and always provides a massive boon for tourism, will be missing this year [2023] . April, too, shows signs again of a worrying slowdown in pace, which we will need to monitor,” Coppin said.

However, she noted Barbados hoteliers are facing a summer 2023 that looks like it will closely mirror summer 2022.

“This summer, we reported one of our major concerns being that of the reduction of airlift. Between June and October 2022, that reduction represented just over 58 per cent in flights and 62 per cent in seats to the destination.

“This has in no small part been responsible for our falloff in visitor arrivals year-to-date September which, according to the Barbados Statistical Service, stood at 303 394 – a falloff from the 520 881 passengers who are recorded as having visited in 2019; an absolute difference of 217 487. Our analysis shows that 2023 summer airlift is practically a carbon copy of this year.

“One of the segments that has been most affected by this decline in arrivals is the small hotels. In its update on member performance, the Intimate Hotels of Barbados reported that members are looking forward to a positive winter period after a very slow summer. One member described it as the worst summer they experienced in over a decade,” she said.

However, Coppin said bookings for this segment continued to pick up this winter and the outlook from December to April is for improved occupancy levels for many members, ranging from 50 to 90 per cent.

The BHTA official said the new Minister of Tourism Ian Gooding-Edghill has committed to focusing on airlift.

“So we look forward to working with him and his team on how best we can support the needs of the industry, especially as we look to welcome additional product next year in the form of the 422-room Wyndham Hotel.

“We acknowledge the challenges but we also know that in life you get what you work for and certainly what you negotiate, so we will continue our fight to ensure Barbados regains our share of airlift. Certainly, we are encouraged that the awareness and commitment are there at the highest levels,” Corbin told the publication.