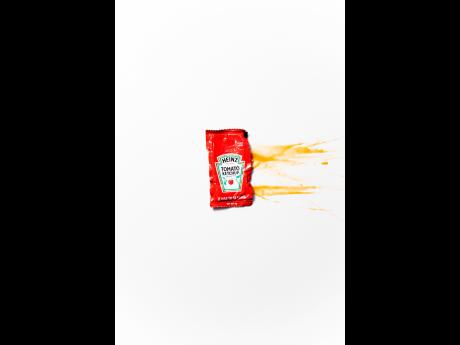 According to police reports, a St Elizabeth farmer has been arrested and charged after he was caught stealing a bottle of tomato ketchup from a woman’s house in Maggotty in the parish.

It is further reported that when caught, 50-year-old U-Roy ‘Natchelous’ Smith, also asked the woman for salt.

The police say Smith broke into the woman’s house and was caught inside her kitchen about 12:45 a.m. on October 14.

The woman, being fearful, gave Smith the salt and he left through her back door.

A report was made to the police and investigations led to Smith’s arrest.

He was later charged with burglary and larceny, and is awaiting a court date.